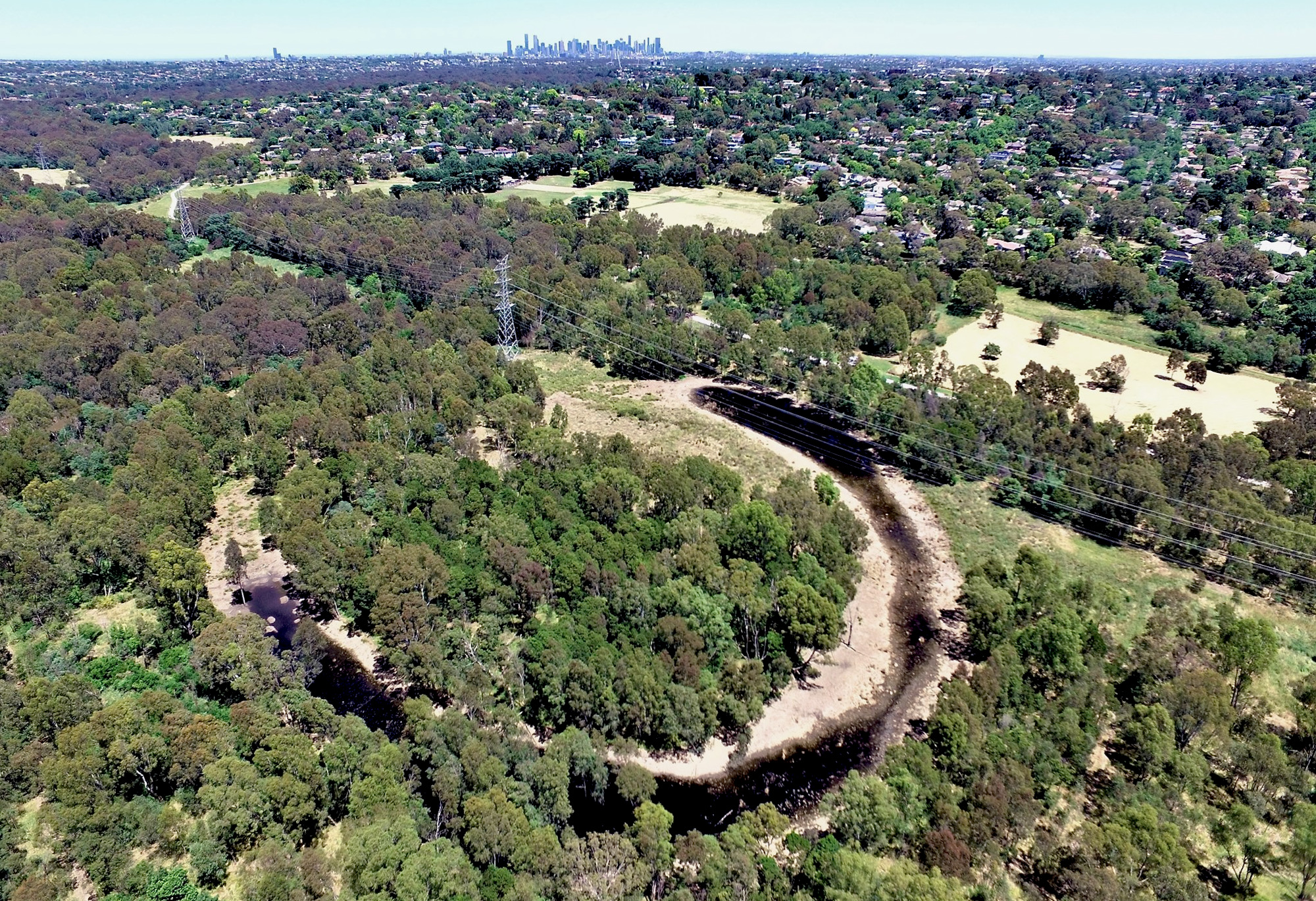 The Annulus Billabong is in a Wildlife Sanctuary and Conservation Area in the northern section of the Yarra Flats park. It is the most important wetland of the park and has been listed as one of the 20 key wetlands in the Melbourne Water ‘Healthy Waterways Strategy' for the Melbourne area. It is 1 of 11 key wetlands along the Yarra River.

In late September and early October 2021 Melbourne Water pumped river water into The Annulus to re-invigorate the natural wetland ecosystem of the billabong. This was also done in 2020 (see below) to good effect and the current re-watering should build on this.

The chequered history of the Annulus

Soon after European settlement in the late 1830's the Annulus Billabong was cleared of trees and consumed into farm land. 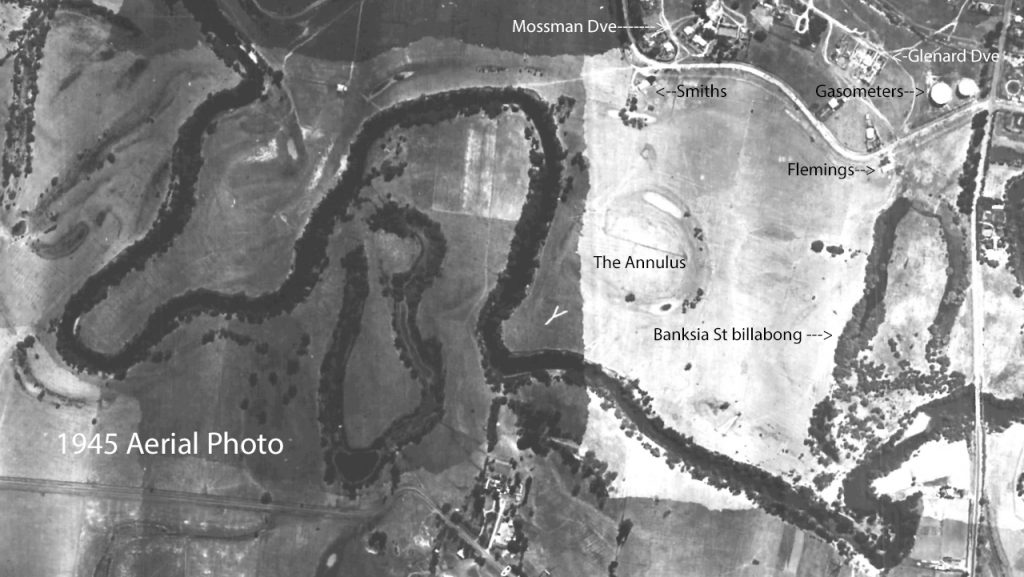 This sorry state of affairs continued until the early 1980's when the area was purchased by the State Government and the long road of regeneration commenced.

The initial regeneration in the early 80's involved several components: re-establishment of tree cover with River Red Gums and wattles; conversion of what was a horse-shoe billabong into an annulus by digging a channel between the two southern tips of the billabong; pumping river water via windmills into the billabong to keep it full of water. This was successful for several years and Black Swans nested on the reeds in the billabong and numerous waterbirds delighted in this new inner Melbourne home.

The water level was fairly constant when floods did not intercede. This developed a different wetland ecology to the typical billabong which cycles through dry and wet periods with significant changes in water level.

After a few years the system was not maintained due to funding cuts and the windmills lost effectiveness due to the trees growing up around them.

The water input from floods had diminished due to the construction of the Upper Yarra Dam in the late 1950's, extra extraction of water from the river upstream and reduced rainfall due to climate change.

All this resulted in the billabong being drier and eventually in the 2010's it had no surface water at all.

Melbourne Water's last pumping filled the billabong to about 2m deep and require around 40ML of water. The water lasted till the end of December. There is now a thick carpet of native wetland plants across the floor of the billabong.

In 2020 Melbourne Water pumped river water into it to revive the natural ecology. Check our video of this re-watering to find out more or see photos of it.

The wetland ecology of billabongs is quite unique and of high complexity. It is important in the overall health of the local environment and the whole Yarra River corridor. You can find out about some of the plants that are on the floor of the Annulus.

Melbourne Water are doing detailed planning to permanently re-water The Annulus by the diversion of stormwater into it.

Woody weeds are being removed from the area and many hundreds of understory shrubs are being planted to increase the biodiversity.

This should all result in a fine example of a lower Yarra billabong being put back into the service of the Yarra environment.

The best spot to see the billabong is by going through the gate next to the Main Yarra Trail 400m south of the carpark.

Please do not walk or ride your bike around the floor of the billabong as you could inadvertently introduce weeds and fungi.

Whatever you do, please do not have dogs off lead in the Annulus Conservation Area - they will chase the kangaroos which may well result in a dead kangaroo or a dead dog.